Vodacom Accelerator Program at its peak. 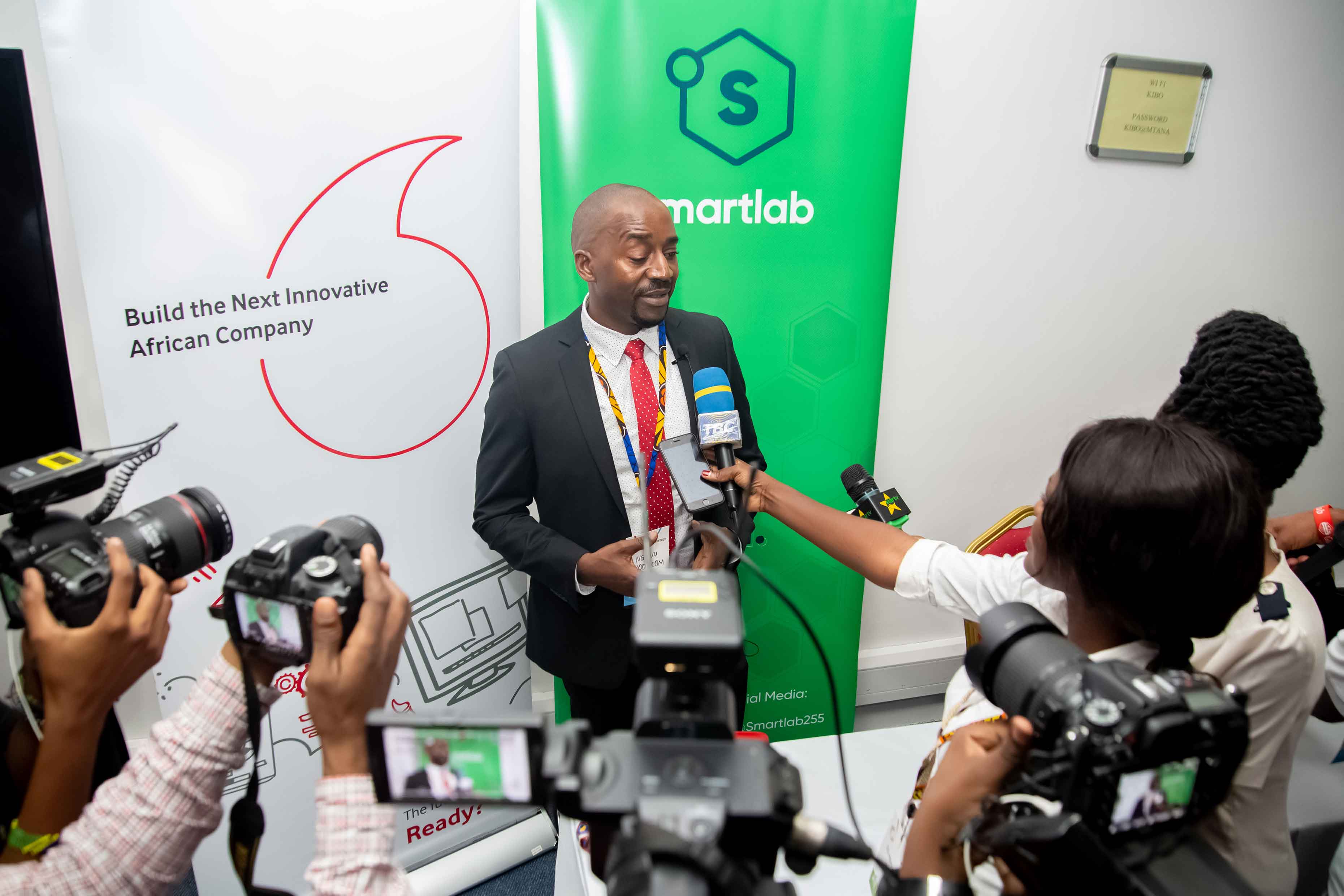 Startups have always struggled with lack of skills and knowledge to run a company. Most startup founders have wonderful ideas but struggle to start a great company and even if they are lucky enough to start one, it is so hard for them to scale and run the startups  sustainably. The knowledge gap calls for the Tanzanian Innovation Ecosystem to prepare initiatives that will bridge the gap and help startups grow.

The Vodacom Digital Accelerator that began early this year has been one of the most impactful accelerators in Tanzania. Smart Lab and Vodacom have worked hard to ensure that they cater for the growth of the fifteen startups that joined the program. We have had very insightful sessions with the best mentors in the corporate and innovation Ecosystem of Tanzania. Startups have learnt a lot and have shown so much growth over the months that they have been in the Accelerator, learning and putting to work everything they get from the training, bootcamps and mentorship sessions. 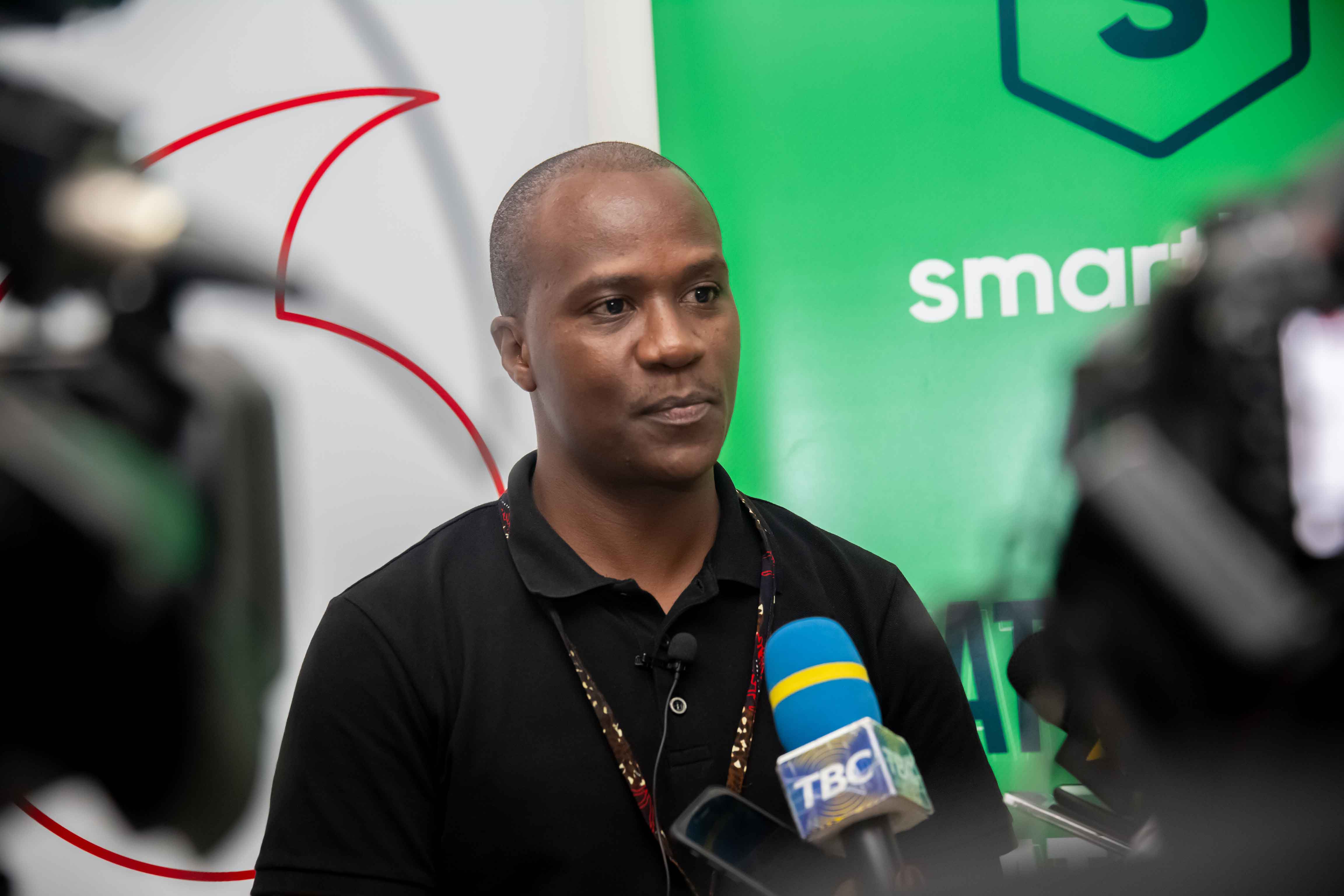 We can now say Vodacom Digital Accelerator is at its peak. We have seen startups accomplishing a lot of things and growing within and outside the accelerator program. With a great team of mentors, startups have learnt so much about marketing, team building, agile methodology and financial management. These are just some of the things they have had to learn from experienced mentors and apply to their young companies. We have had a very positive feedback on the sessions from startups, their comments and feedback on the program have indicated that they have learnt a lot over the course of the program through online training and sessions from the mentors and have had a lot of time to go and apply what they have learnt on their startups and have seen the change it has brought on their startups.

Looking at what the startups have been accomplishing over the last three months, we can see that most of the startups have had revenue growth by over 30%. This shows there is a promise of more growth of their revenue post acceleration. Most of the startups have also had growth in the number of customers and product users. We believe that by the end of the program, they will have accomplished way more than this due to the positive feedback we have received from them. 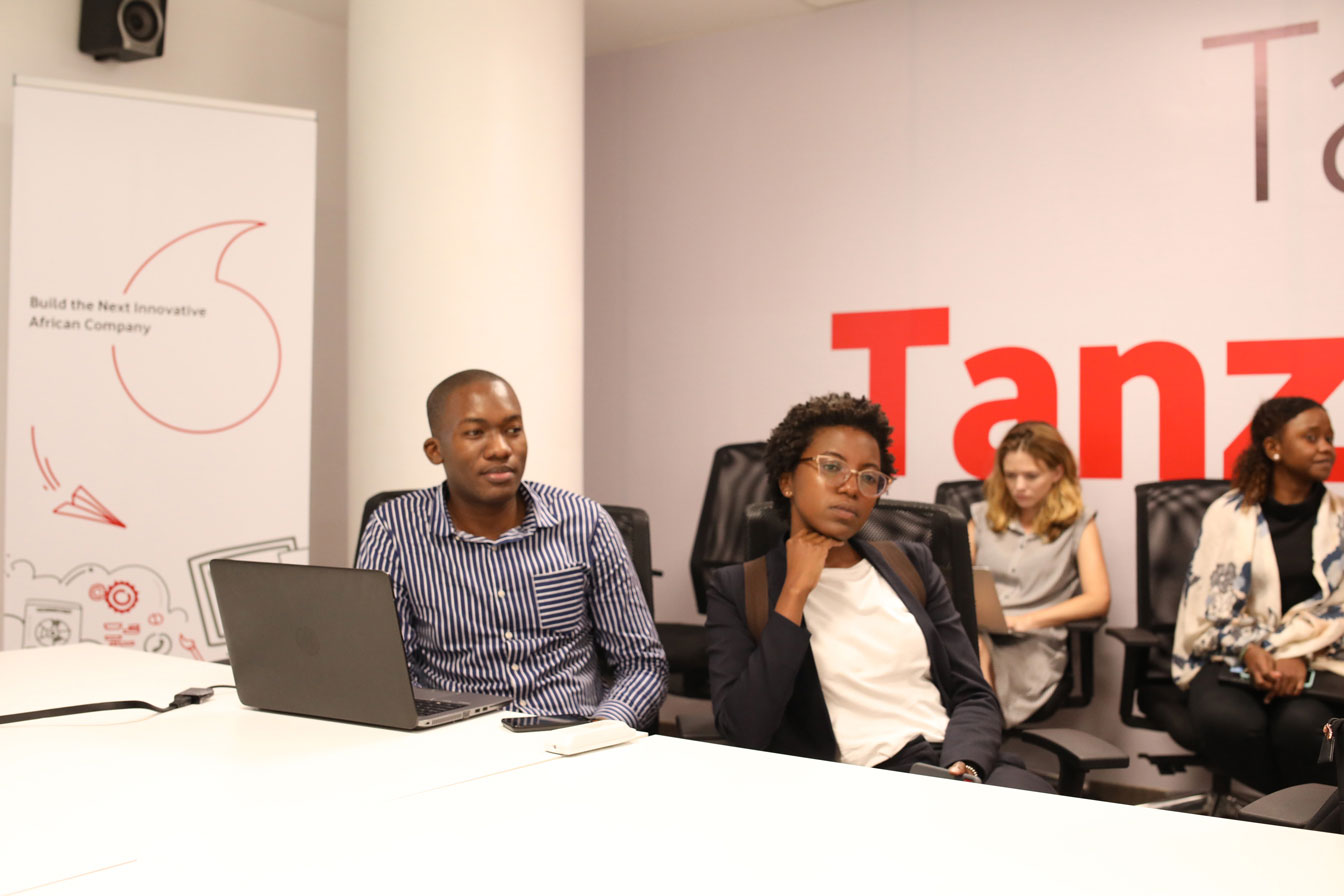 Startups in the Vodacom Digital Accelerator have also been doing so well outside the accelerator. They have shown so much effort in joining other initiatives and competitions that help and support their growth. We are proud to say that some of our startups have won several challenges, a good example being  Smart Core, they won the COVID-19 Innovation Challenge prepared by Ennovate hub in partnership with GIZ, the UN International Trade Centre and Ignite Africa. We also had two of the startups in the program that won the SADC Innovation Challenge prepared by FinMark Trust. Given the accomplishments we see startups making, we are quite excited to see their future as they grow to become successful companies.

There were so many challenges in the course of running the program, one of them being the big pandemic crisis (COVID-19) that faced the world over the last five months. Not only did it force us to change how we planned the program, it was aligned with the so many difficulties for startups including losing customers, financial crisis, forced digitalization and for some a total collapse of their startups. Despite all the difficulty, we believe that there was no better time to have held the accelerator program, because this was the time that startups needed this kind of support more because, it is the time where they are forced to do a lot of things they might have thought they never needed to like, changing their business models, restructuring their way of managing their finances and probably total restructuring of their products to suit the current demand of customers. 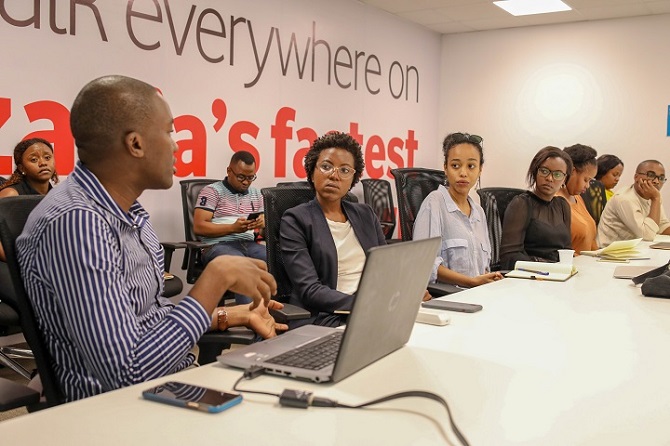 Most of our sessions have been conducted and are still being conducted online. It was not a very smooth ride in the beginning due to the working culture that we were all used to, however the startups and mentors were keen to adapt real quick and kept the program going with mentors conducting both general and one on one sessions via online platforms and meeting the requirements of the sessions perfectly.

As we approach the end of the program, we are happy to see that startups are growing and aiming higher. We hope to keep supporting startups through accelerators and initiatives of the like for the innovation ecosystem of Tanzania to keep growing. This is the only way we can catch up with technological transformation and keep solving the problems in our society by innovating solutions everyday.

How digital transformation is changing the banking industry in Tanzania.
Read More...
University Outreach Program Registrations are Open.
Read More...
We have reached the Finish Line
Read More...
GET IN TOUCH